Frostbite
We need you! See something you could improve? Make an edit and help improve WikSM for everyone.

From WikiSM
Jump to: navigation, search 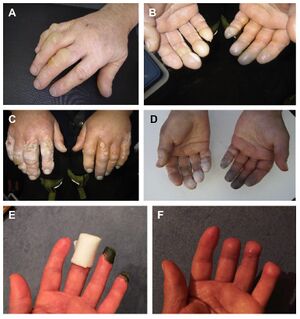 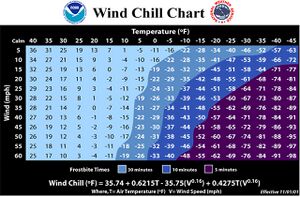 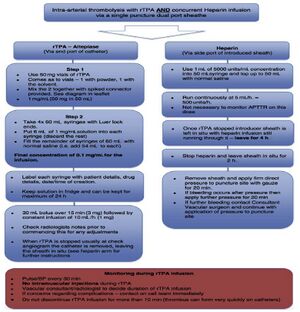 A stepwise approach to intra-arterial thrombolysis[17]